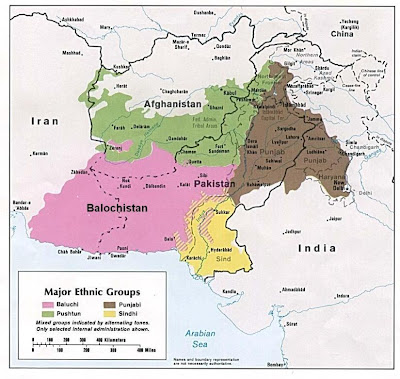 Occupied Baluchistan: An ambush by the Baluchistani fighters in the West Baluchistan kills 3 Iranian policemen late Saturday evening, reported Fars News.
The attack took place near Wash city of the West Baluchistan where police had blockaded the Wash - Zahedan highway when they came under fire.
Noone has yet claimed responsibility, however, as usual Iranians have blamed the attack on the emenies of God.
Two policemen were killed on the same spot last month.
Posted by Sarbaaz Baloch at 05:16