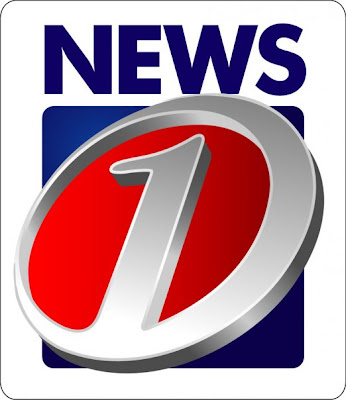 News One, a Pakistani private news channel, invited me last night to speak in one of its one-hour talk shows. The topic of the discussion was Indian's involvement in Balochistan and the state of security in the province. The reason I agreed to speak in the show, despite knowing that it is the same channel that provides time and space to lunatic "Pakistani nationalist" Zaid Hamid, was because the anchorperson said he was an ex-colleague from Daily Times.
As the talk show began, the anchorperson expected me to confirm that India was responsible for the mess in Balochistan. I said no. He interrupted and said but there was solid evidence. I said that had never been presented publically.
"So are you trying to say India is not involved in the affairs of the Balochistan," he asked for the third time.
" No," I said, " Balochistan is an indigenous issue."
"Malik sahib," he interrupted me for the fourth time," speak as a journalist. Be objective. Now tell me, is India destabilizing Pakistan via Balochistan or not?"
"Well, I come from the school of thought that believes Balochistan is an internal matter of Pakistan. India never directed Musharraf to kill Nawab Bugti nor was the plan for 'missing persons' prepared by RAW," I snapped.
I was interrupted again. It was the forth rude interruption.
"Malik sahib we don't want someone from a 'school of thought'. We want someone to tell us the actual ground situation from Balochistan. Tell us the "facts" how India is supporting the Baloch movement?"
This time I was annoyed. I protested.
"Mr. Amjad [name of the anchorperson] why are you trying to put words in my mouth? Why are you not allowing me to speak? Why do you keep interrupting me? Please don't expect me to give replies as you desire," I said.
As I refused to give answers as they expected, the news channel conceitedly cut me off air. On the other hand, another participant in the same talk-show from the government side who was "100% sure" about India's involvement in Balochistan, was allowed to speak throughout the show.
Of course, I was not disappointed by this attitude of the 'anchrocarcy' in Pakistan. I only came to know why Islamabad fails to understand Balochs and Balochistan. They think everyone is a purchasable commodity. I am sorry. I am not the right person to take online next time. No India-Israel-Jewish-bashing can I do. Wrong number.
Posted by Sarbaaz Baloch at 03:10