What is the duty of Baloch youth living in western countries? 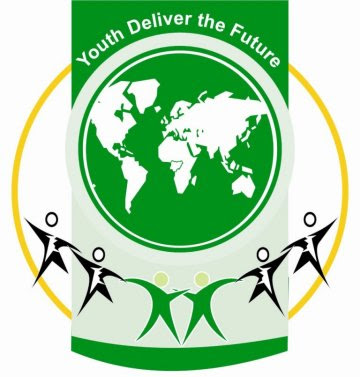 The population of Balochis living in western countries is not very large as compared to other ethnic groups such as Pathans or Kurds who are setteled in European countries with large numbers, although Balochis can be found in countries like United Kingdom, Norway and Sweden in significant numbers.

The Baloch youth living in those countries have the freedom to work for the independence of their motherland Balochistan and to forward the message of Sarmachaars (Baloch Freedom Fighters) to the democratic world. For example if they are student in a college/university they could inform 2-3 of their college mates in a day about where we (the Baloch people) are from, how Pakistan or Iran occupied their homeland and how they are abducting, torturing and killing the Baloch students whoever talks about the freedom of Balochistan. Trust me this is not a hard thing to do and it will only take 5-10 minutes of your time and is not harder than what our sarmachaars are doing on the mountains.

One more thing which Baloch youth is abit slow in is taking part in the protests or meetings organised by Baloch political organisations mostly in the UK, as I myself have noticed whenever there is protest or a meeting regarding Balochistan one can hardly find someone aged under 30, what is the mystery behind it I don’t know, but this is my request to the Baloch youth please do abit more than what you are doing now because you can do more for your nation and your country by living in those countries, please show your support for Free Balochistan.