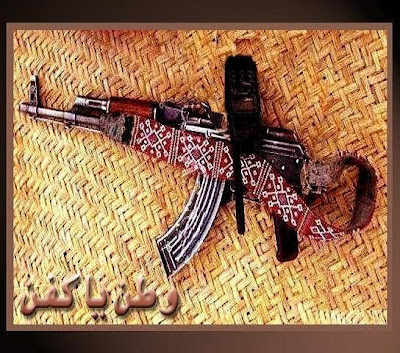 Islamic republic has proved that its much worser in killing innocent people than the regime of Israel, and even cant recognise any borders while the crime, but the regime must know that the more they abuse the rights of Baloch people, the more the Zaboli mercenaries betray Baloch nation, it will not create any damage in the determination of Baloch youth.

If untill yesterday our demand was limited in improvement in the situation in Balochistan And the regime dealt it with such a crimes by killing, arresting and executing Baloch youth showed that untill we are living under these occupiers improvement in the situation of Balochistan wont take place, today as the large scale arrest is taking place in Balochistan they should know that educated Baloch youth are ready to seperate Balochistan from Iran and this objective will be achieved, we will stand untill the complete freedom of Balochistan and today our voice is for an independent and democratic Balochistan. There are only two options left for this regime, leave Balochistan yourself before we do anything or should add to your crimes aganist the Baloch people to silent their voices.

But the regime and its servants must know that it will not affect our destiny which is a Free Balochistan and we are ready to sacrifice lives in order to achieve our goal.