Unknown fate of the arrested teachers in Balochistan 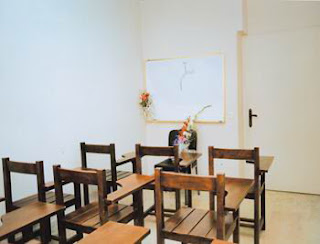 It is now about a month when the iranian security forces arrested atleast 22 Baloch teachers and educators from the city of Sarawan in two step raids. The reasons for this inexperienced detention is not clear, but the common reason of arrested teachers is they belong to national minorities and the Sunni Baloch being of them.

Approximately one month after the arrest of these individuals only two of them have been released so far And other teachers who are over 20 individuals are still in unknown local detention, Continuous follow-up of their families has not resulted any information about the fate of arrested teachers from the Security and judicial institutions Since the arrest. Families of detainees are suffering and concerned about the fate and future of their loved ones.