The Iranians who Rigi claimed to save from dictatorial regime, call for his hanging 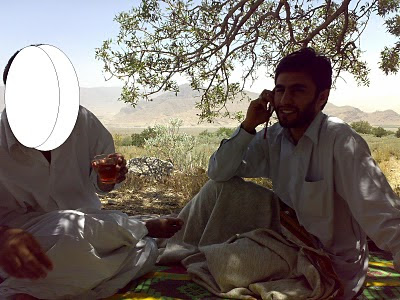 Iranians are calling for the hanging of the arrested Jondollah leader Abdolmalek Rigi. Abdolmalek Rigi, who championed democratic rights for all Iranians in general and Sunnis in particular, was leading an armed struggle against the clergy regime of Iran. While at the peak of his struggle, he was seemingly appreciated by Iranian opposition groups.
Now that Rigi is arrested and undergoing sever torture, opposition group of Iran haven’t issued any condemnation of those who handed him over to the dictator regime and no criticism of the regime for not treating him as a political prison. However, widespread calls for his hanging are being echoed by the Persian media, including those within the country.
The current suffering and the upcoming fate of Abdolmalek Rigi should be a lesson for all those Baluch, and other minority nations under Iranian occupation. They need to learn the fact that being in government or opposition, the Persian psychic is alike and they all want elimination of non-Persians.
Posted by Sarbaaz Baloch at 16:21