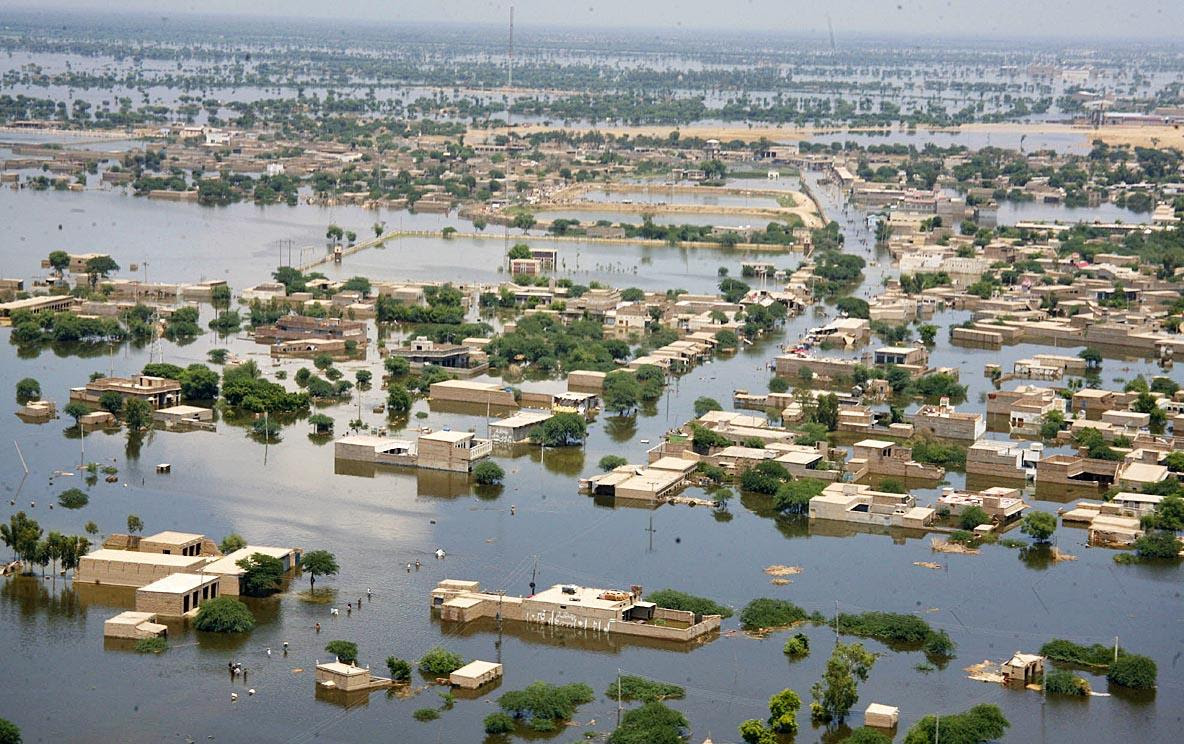 As you now from 21st of July, 2010 the flood has been started from Balochistan and district Barkhan. And in different areas of Dist. Kohlu on 22 July, 2010 flash flood completely damaged 30 villages of Kohlu Tehsil, and 20 villages are partially damaged and still flood rain is continuing running to Sibi, Loralai, Zohb, Harnai, Naseerabad, and district Jaffarabad of Balochistan.

According to news now in the current situation once again water comes back to the district Jaffarabad and especially now the districts Jaffarabad has been 100% destroyed. In addition, there is no any place saves from deadly flood no any shelter, pure drinking water, food and medical facilities these flood affected areas of District Jaffarabad Balochistan and peoples are living with hunger and without any shelter and tent. Water average is eighth Foot high. In 15th of August 2010, 31 peoples are died and many peoples in unconsciousness condition. Ex: PM Jamali’s hometown Rojhan Jamali, ManjhiPoor, HairDin, DoolatPoor, Khan Gharrh, Goath Saleem Khan and many of other villages are completely over-ended.

2,50,000 acres of rice crops wash out only in district Jaffarabad. More then 6000 families of IDP’s of Jaffarabad in this critical situation resident on the main by pass of the Usta Mohammed road, 4000 on Sindh Balochistan by pass, and lot of are living in flood water of own villages, which are more affect full for there health, specially for women, children and old ages. Seven Lac peoples are demolished and affected because of this high-level flood.

We will trying to help Balochistan’s Flood affected, destroyed and displaced people especially in Jaffarabad and Naseerabad Districts of Balochistan, so for which we need to your help.
There is no daily media briefing for global community of nations to get there support in this emergency period. We should come forward and make an open appeal to national and international community on daily development of flood for immediate support, food supplies, medicines, tents and aid.
Some priorities for flood-affected areas are:
Food, Meal and Pure Drinking Water for saving there lives,Shelters, Tent etc for short-term residency, Medicines for Health care.

The Social Sangat a youth-led organization from District Jaffarabad of Balochistan and "The Baloch Publications Quetta"  initiated a campaign "HELPING HANDS for FLOOD VICTIMS", to support and help the helpless flood affected peoples.
You can send your DONATIONS to SOCIAL SANGAT’s Account....