Efforts to wipe or change the historical name of Balochistan 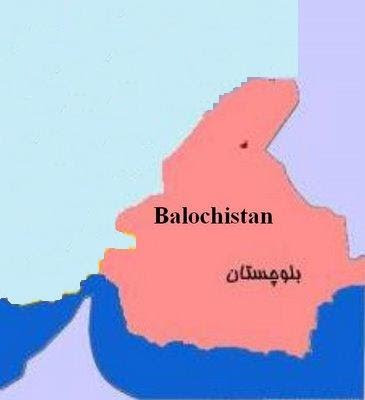 The occupiers fars and criminal zabolis are increasing their numbers in Balochistan more than anytime before, they are migrating into the centres of the developing cities of Balochistan such as Zahedan and Chabahar and pushing the native Baloch people into the margins. These foreigners who are openly supported by the mafia Sepah, Ahmadi nejad and Khameni are involved in destroying our national identity "Baloch"
Recently these zabolis have started thinking of to remove the name of historical Balochistan and currently they are having debates on this issue, these deceitful occupiers and unwanted guests don't even recognise Baloch people as humans living in Balochistan to have a word with about issues regarding their occupied country.
In the recent 30 years the brutality of Zabolis have reached a point where they don't even want to see or hear the name "Balochistan", let me give some examples of the past, when first Persia occupied Balochistan they changed its name into Balochistan and sistan, later on it changed other way around to sistan and Balochistan which is currently in use, and now they dont want Balochistan in it, they probably want it to be only Sistan or Sistan and Zabolistan.
This means their brutalities are not just limited to the people of Balochistan, but now they are threatened with the name "Balochistan" our thousands of years old ancestors land.
In conclusion it means that these persian zabolis show that they have no reason to continue their parasitic life in Balochistan. The occupier fars and criminal zabolis who are dreaming of destroying the national identity of Baloch should learn lessons from the fate of Alexander and the Moghols. Baloch and Balochistan will remain forever the people who will have to leave are the occupiers.
Zabolis should pack their stuff up and get out of Balochistan as soon as possible, they should know whether they are going to semnaan or kashaan but they dont have any place to live in Balochistan.
Long Live Baloch and Balochistan.
Sarbaaz Baloch
Posted by Sarbaaz Baloch at 03:25