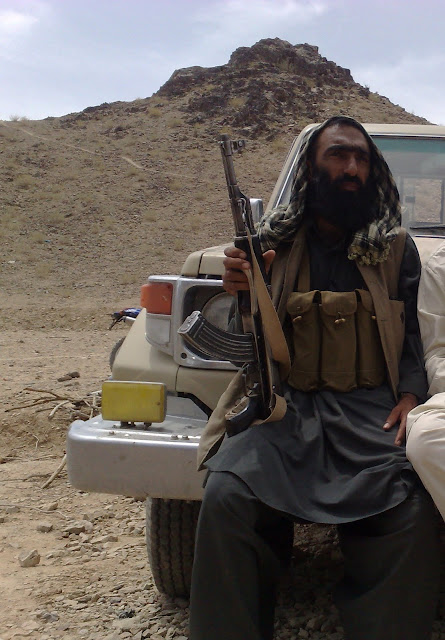 Baloch People Resistance Movement (BPRM or Jundullah) would like to inform Baluchistan and the rest of the world that a brave commander of the Movement had recieved Martyrdom  in recent conflict in the Sarbaaz region of west Baluchistan (Iranian Occupied).

Martyr Haji Khudabaksh was a Brave and courages commander and a powerful leader who fought against the criminal occupiers with all means possible. He didnt spare any sacrifice in his chosen path and ultimately gave his life for a bright future of his morherland.

There is no doubt that Martyr Haji Kudabaksh was on of the bravest sons of the land of warriors (Baluchistan), who fought the enemy in the most severe Battlefields and stood against the Iranian Revolutionary Guards with a indescribable courage, and indeed Martyr Khudabaksh  has paid the price of his dreams about the future of his motherland Baluchistan.

Martyr Khudabaksh in his last clashes against the enemy which occurred couple of days a go in Sarbaaz Valley, bravely entered the trench of the enemies and eliminated all of them but moments later a bullet from another stronghold of enemy most of whom were local agents and spies ( sellers of Baloch honour and land) hit Commander Khudabaksh and that is where one more brave commander of Baluch received martyrdom. Commander Khudabaksh was one of the closest to the great Baluch leader Martyr Abdulmalek Rigi.

BPRM appeals to the brave Baloch nation to stand up against the enemy just as commander Khudabaksh and end the occupation of their motherland, this is not the time to sleep but is the time of awakening and rebellion. The need of liberty is resistance, hold each others hands and cut the roots of occupiers from our motherland Baluchistan.

To the hope of Freedom and Dignity
Resistance Movement of Jundullah