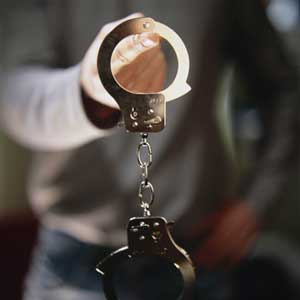 According to Taptan news agency reports in past few days dozens of Baloch youth has been arrested from Zahedan and Sarawan and there is still no information about the arrested ones.

Iranian Revolutionary Guards have accused them of promoting, co-operation and distributing the CDs of the Baloch People Resistance Movement (BPRM) during the arrest, and then have not given any answer to the families of the arrested people.

Taptan reporter from Zahedan have named some of the arrested in the following list:

Other names of arrested will soon be on.